Acupuncture has been around for literally thousands and thousands of years, and practitioners of this ancient Chinese approach to healing the body claim that it is capable of what most would consider to be medical miracles.

And though this kind of evangelical approach to acupuncture turns just as many people on to the practice as it turns off, it’s created a number of skeptics that aren’t quite sure of whether or not this is a legitimate solution for treating pain or little more than ancient snake oil that continues to be peddled by less than ethical marketers.

Well, according to information just recently published in the British Medical Journal, acupuncture is the real deal – especially when it comes to regular and routine treatments conducted by legitimate professionals.

129 individuals were tracked during this British Medical Journal study, and all of them were encouraged to visit professional acupuncture therapists six times over a six-month period with results tracked every single step of the way. 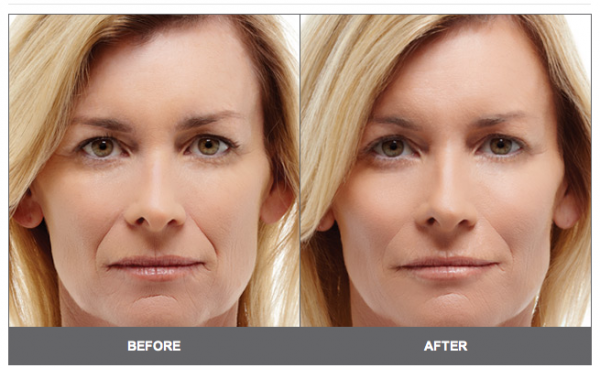 What makes acupuncture so impactful?

No, the ancient mysticism surrounding acupuncture isn’t exactly the “secret sauce” behind why this holistic approach is as effective as it is. Instead it’s the ability for licensed and professional acupuncturists to hit all of the body’s major pressure points with their acupuncture needles in a way that dramatically increases blood flow to the area.

This dramatically increased blood flow brings with it a tremendous release of endorphins from the body, and these endorphins wash over the tensed up muscles to break down muscle facia and alleviate pain at the exact same time.

Obviously, if you’re thinking about moving forward with this kind of approach you’ll want to do so only with the recommendation of your general practitioner or and other medical expert to make sure that you get the very best results possible.

And there’s a world of difference between moving forward with real deal experts in the field of acupuncture and those that picked up the “skill” by watching YouTube videos – so make sure that you’re only working with licensed professionals that know exactly what they’re doing and are capable of producing fantastic results.